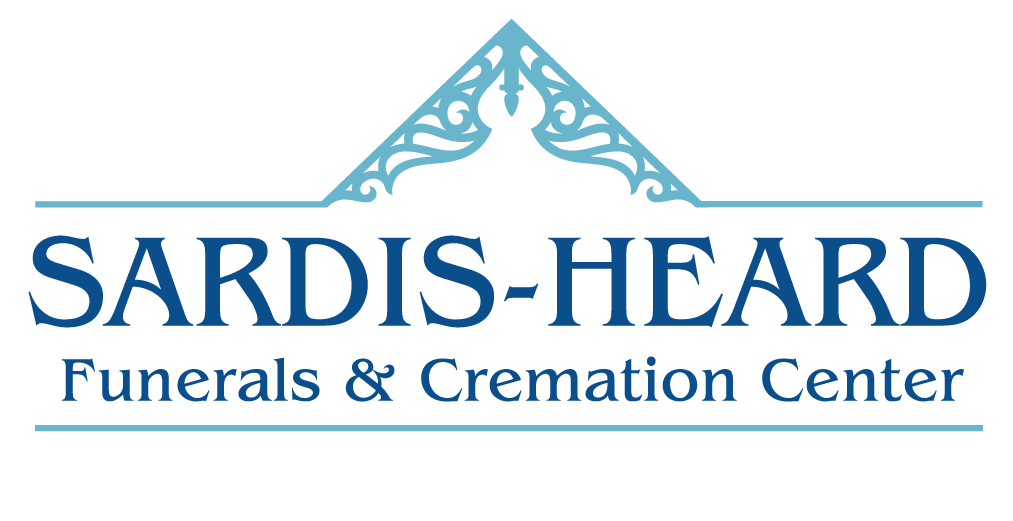 Macon, GA – The team at Sardis-Heard Funerals & Cremation Center will be hosting a Memorial Day Event on Saturday, May 28 at 11:00 am. The celebration will take place at the Sardis-Heard property on 6125 Houston Road in Macon, GA. The entire community is invited to attend the festivities at no charge.

Sardis-Heard is pleased to host several key figures at their Memorial Day Event including Mayor Ed Barbee of Gray, GA and Mayor LaRhonda W. Patrick of Warner Robins, GA. Mayor LaRhonda Patrick will be introducing the day’s special speaker, Bill Robinson. Robinson served as an Airman First Class in the United States Air Force and was taken as a Prisoner of War during a rescue mission in 1965 in North Vietnam.

Following seven and a half years as a POW, he was released and received a direct commission to Lieutenant as well as several awards including the Air Force Cross, Silver Star, Legion of Merit, Bronze Star, POW Medal, and two Purple Hearts. Robinson will speak on his time in the military and remind attendees about the importance of honoring veterans both living and passed.

“The brave men and women of the U.S. Armed Forces have sacrificed so much for our country. The least we can do in return is take a day to really dedicate ourselves to honoring and appreciating them. Not only does it remind us of our deep gratitude for them, but it brings us together as a community. That’s why we love hosting these events.”

A powerful wreath-laying ceremony will take place following Robinson’s remarks, with each wreath representing those who served in World War I, World War II, the Korean War, the Vietnam War, and the War on Terror respectively. Other military traditions will be performed such as the presentation of the colors, the playing of Taps, a military drum cadence, and the singing of the national anthem by Becky Hataway. Live music will also be provided by B. Keith Williams and his band.

We really had an amazing time celebrating Memorial Day with our community last year, and we can’t wait to do it again this year. I want to thank Milton Heard IV for allowing us to do this annual event and honor something truly important."

Sardis-Heard Funerals & Cremation Center is a new funeral home in the Lower Bibb County area that offers high-quality services at affordable prices. Settled on 10 acres of beautiful land, Sardis-Heard’s unique, award-winning facilities include two chapels in a charming, repurposed farmhouse and an elegantly renovated barn that provide cozy and memorable settings for services. Sardis-Heard offers both burial and cremation services, and cremations are always performed in the family-owned crematory, ensuring that the same standard of care is kept throughout the entire process.

If you need our services immediately, please call us.
We will begin the process of bringing your loved one into our care right away.